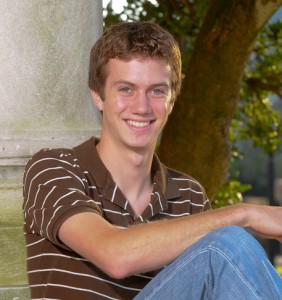 This is a guest post by Stanford Rosenthal, designer & developer for Levees.Org since 2005.

Levees.Org’s success would not be possible without online services such as YouTube, Twitter, Facebook, Flickr, Wikipedia, Paypal and Scribd. YouTube alone has allowed us to broadcast our message to nearly 400,000 viewers. These services have flourished amid a free and open Internet protected by a law called the DMCA. Each of the companies behind these services publicly opposes a bill called SOPA.

SOPA (the Stop Online Piracy Act) is a bill in Congress intended to prevent illegal sharing of copyrighted material such as music and videos. However, the bill’s broad language poses a threat to the Internet as we know it. For the first time in history, the United States Federal Government will be able to dictate which websites you have access to. As a group of 83 engineers instrumental in creating the Internet put it in an open letter to Congress:

If enacted, either of these bills will create an environment of tremendous fear and uncertainty for technological innovation, and seriously harm the credibility of the United States in its role as a steward of key Internet infrastructure. Regardless of recent amendments to SOPA, both bills will risk fragmenting the Internet’s global domain name system (DNS) and have other capricious technical consequences. In exchange for this, such legislation would engender censorship that will simultaneously be circumvented by deliberate infringers while hampering innocent parties’ right and ability to communicate and express themselves online.

My mother and I are fully aware of how powerful organizations can violate our First Amendment rights. We believe that SOPA goes against the best interest of Levees.Org supporters, and we have already taken action by transferring one domain away from and canceling our automatic renewals on GoDaddy.com, a supporter of SOPA. Godaddy has since reversed its stance following customer outrage.

We encourage you to urge your members of Congress to vote against SOPA.