Levees.org leaders featured in The Advocate 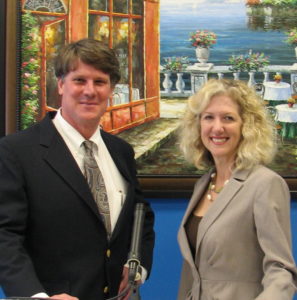 In the letter, Bosworth and Rosenthal object to a bill proposed by Jerome “Zee” Zeringue R-Houma.

The bill require the parishes of Orleans, Jefferson and St. Bernard to shoulder the lion’s share of the cost of the post-Katrina improvements to the levee system that failed on August 29, 2005 due to the Army Corps of Engineers’ design mistakes.

Bosworth and Rosenthal point out several reasons that this is both unwarranted and unfair.